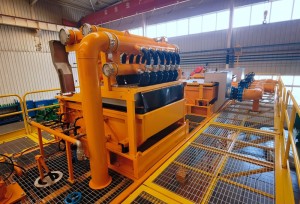 Choose the suitable drilling fluid and solids control equipment are the most important things to reduce the cost of drilling. 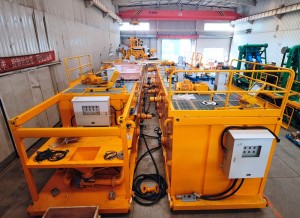